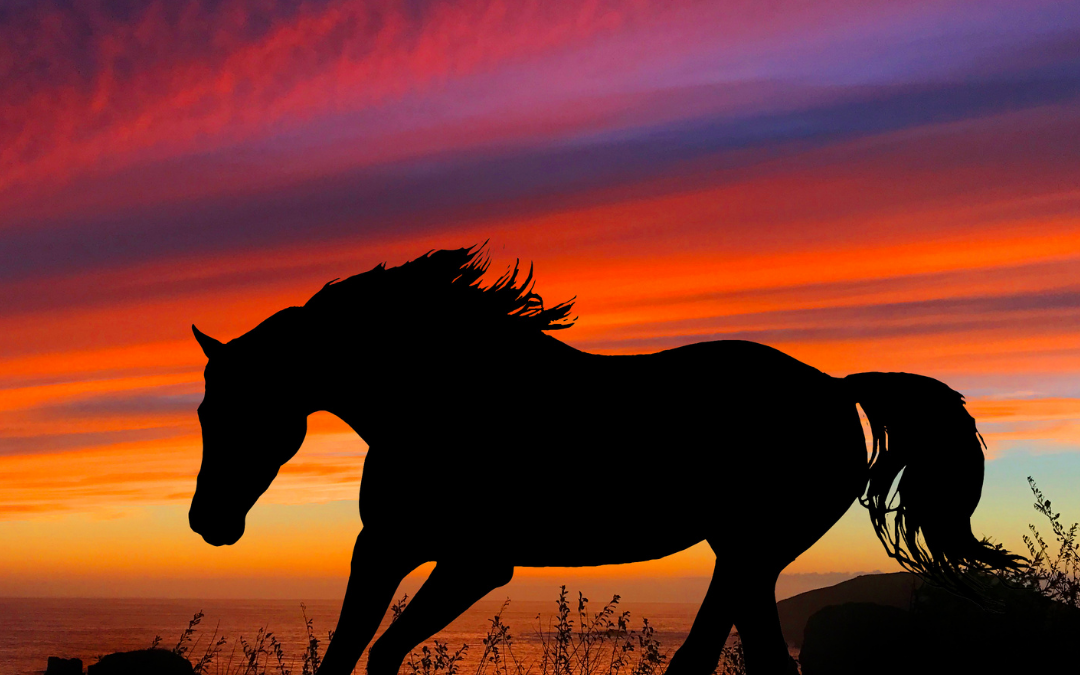 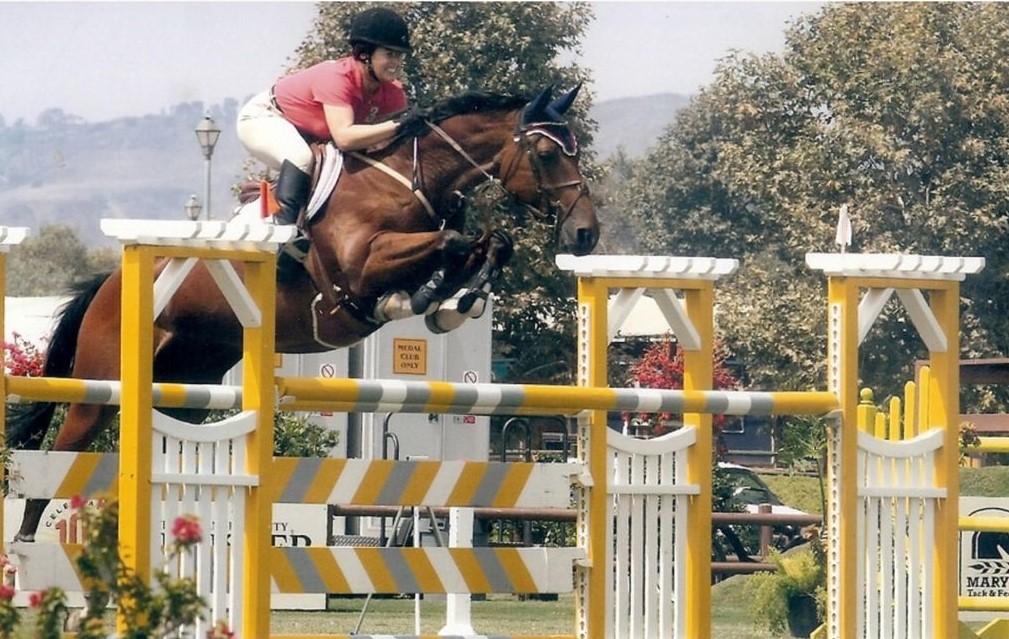 This is the first ever “official” testimonial for No Thrush.

This is the first ever “official” testimonial for No Thrush – Circa 2010.  I have to admit, this is pretty impressive!]

This is one of the first high-profile horses that NO THRUSH Powder helped get back into the Arena after a devastating case of sulcus thrush. In fact, this was the first, official No_Thrush_Powder testimonial.

Wow… that seems like a long time ago! At that time we only sold NT in a few California stores and at our brand new online store. Since then No Thrush is now sold in 30+ countries around the world under the international Label “NT DRY.” Of course, NT Dry and No Thrush are the same product, and both are made right here in Southern California.

From all of us here at Four Oaks Farm,
Have a great Fall Season!

IMPORTANT NOTE about our company: All of our products are made at our Four Oaks Farm Sport Horse Rehabilitation and Reconditioning Centre here in Simi Valley CA. When owner/creator, Kathleen Busfield finds a problem that she can’t fix using existing products, she goes to the drawing board and literally starts from scratch. After developing, testing and ultimately improving the health of the horse in question, the new product is then used and tested for years (on hundreds of horses) before Kathleen will allow the product to be sold in stores. Rest assured that Four Oaks Products will do exactly what we claim they will do. 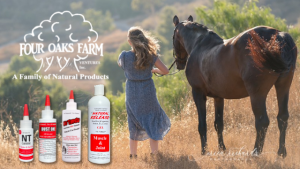 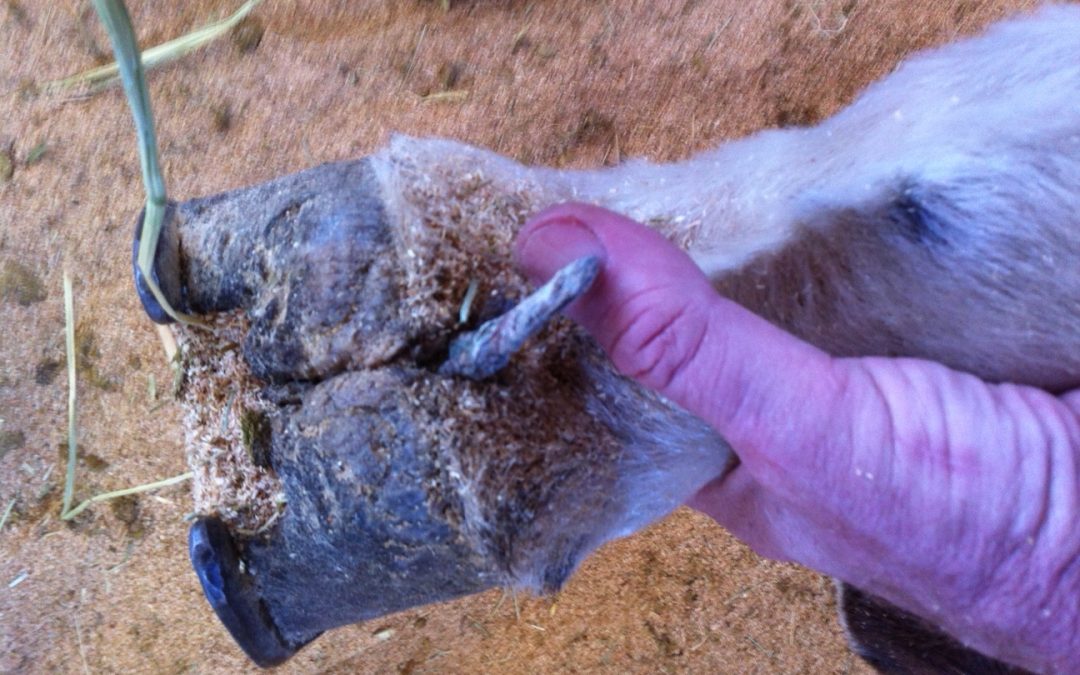 This gives new meaning to the term “Unicorn”

This is a real photo. What is it, you ask? Well, we had to do a lot of investigation, asking a dozen vets, and only when we went to the most seasoned farriers did we find someone who had seen it before.
This is what we came up with:
Prior to this picture, this horse had suffered from significant canker. That issue was eventually controlled, and the “normal” canker tissue growth was no longer present in the sulcus. (NOTE: Canker tissue looks like goopy cottage cheese and ultimately overtakes the sulcus and clefts. )
We believe, however, that the abnormal (excessive) keratin production found a new path. Instead of growing under the horn and bottom of the foot, in the anaerobic environment canker prefers, it funneled the tissue grow out the back of the sulcus. The result is fascinating.
This horse was sound and the “horn” did not cause any pain. The horn was firm and substantial. Every 6-8 weeks it needed to be cut off, only to start growing right back again.
This mystery is only marginally solved, so we’d love to hear from you if you have encountered something similar!
PS: Sorry if we ruined your concept of a Unicorn 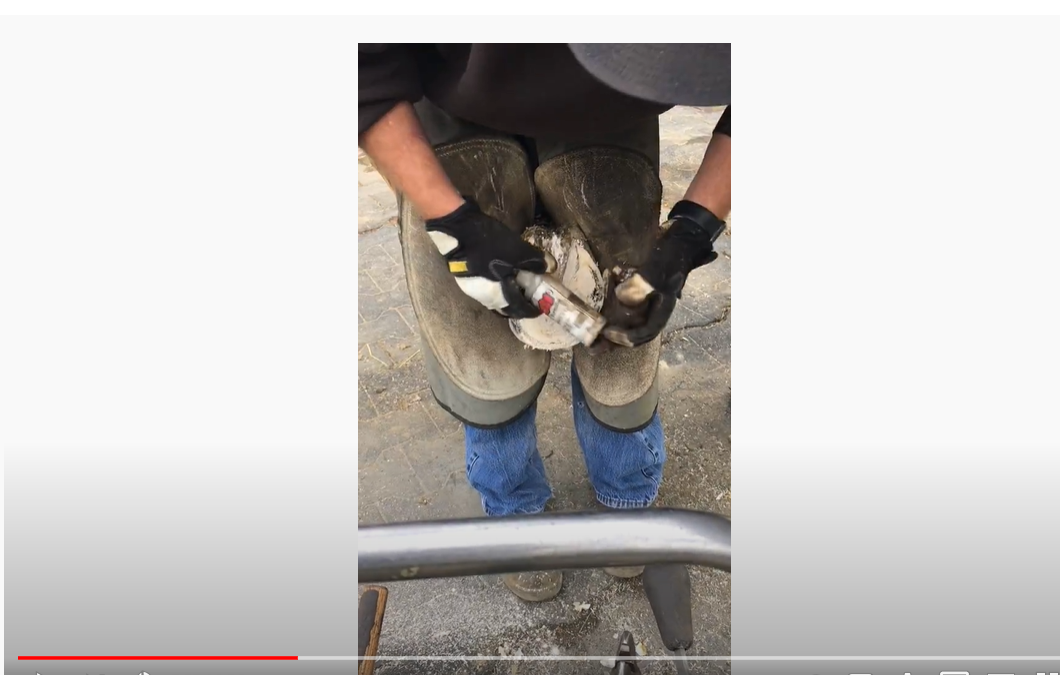 [ Scroll down for video]

“PRO TIP from a farrier” Here a farrier is showing us how to use No Thrush under the pads and hoof packing, which will help keep the frog and sole firm and “un-mushy.” …..

Are you using pads, hoof packing, hoof gels, or silicone on your horse’s feet? Add NO THRUSH POWDER to the process to help prevent the frog and sole from becoming a mushy mess. It will significantly improve the overall foot health and comfort of a padded horse.

So what exactly does the No Thrush® do?

1. It absorbs any existing moisture “before” it gets sealed in. (If you are also using a heat gun to dry things up, use that before you apply the powder.)
2. It creates a “dry” barrier between the foot and the gel-pad.
3. It keeps the integrity of the frog and sole to dry up and stay firm, and helps prevent the “mushiness.”
4. It battles bacteria during the entire showing cycle because the powder is locked inside with any thrush that may already be in there.

NOTE: No Thrush is not caustic so it won’t damage live tissue. One last thing: Above we have mainly discussed the gels and silicones. However, if you are using any other kind of pad, you will be able to puff No Thrush powder under the shoe from the back side. Just stick the tip of the bottle between the bulbs and blow it inside. Do this every few days. This will ensure that the powder is popping about in there all day long keeping things firm, dry, and thrush free.

BUY and Learn More on the No Thrush Page 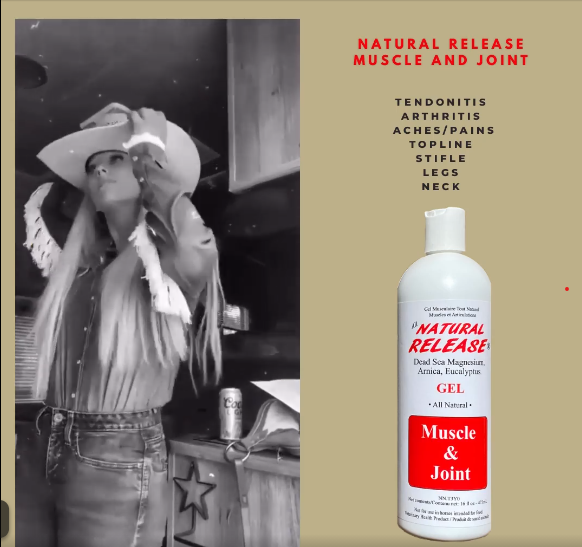 Thank you Amber. We love to watch you do your thing out in the arena!
Thank you for trusting #FourOaksProducts with your horses’ health.
www.fouroaksproducts.com
#aalsterlund #naturalrelease #horse #barrelracing #muscleandjoint #musclerelief
Prev 1 of 1 Next
Prev 1 of 1 Next 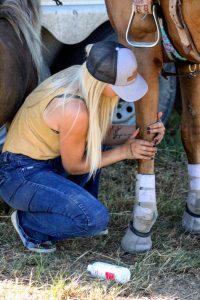